A fair number of folks each December are kind enough to say how much they have enjoyed the “Comfort and Joy” holiday episode of Justice League I wrote about 149 years ago. While going through a few old things recently, I found the set of note cards I wrote up at the time after discussing the basic plot with the JL producers and writers. Generally for animation scripts, I rough out ideas on note cards, pin them up, move them around, throw out any that don’t work, and write the outline based on what’s left. Sometimes I’ll write out whole scenes on cards, sometimes just snatches of possible dialogue, or work up quick sketches for guest characters, action sequences, or various other bits of business. Below is a sampling of cards that lay out several story beats of the episode, along with a couple of gag sketches of what Wonder Woman and Batman were up to while everyone else was celebrating. 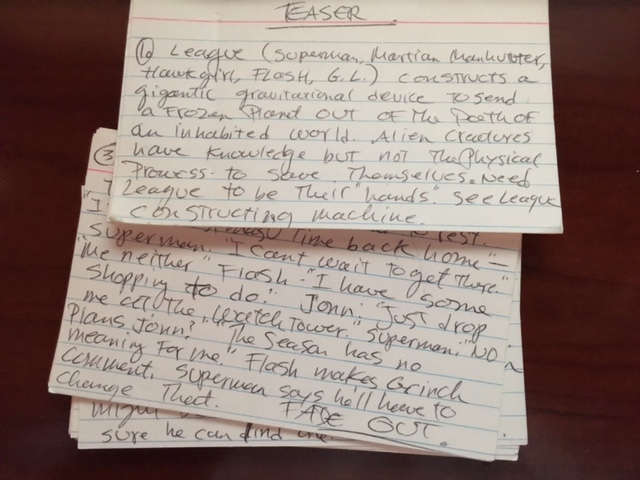 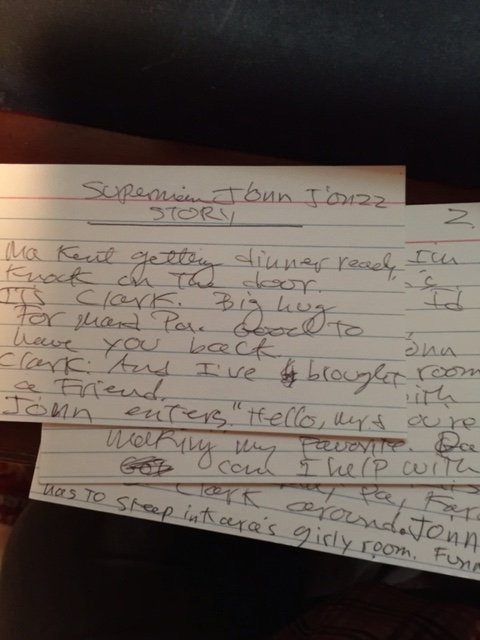 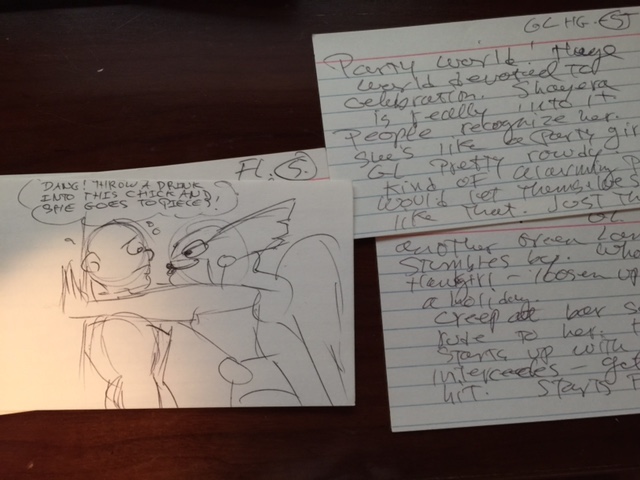 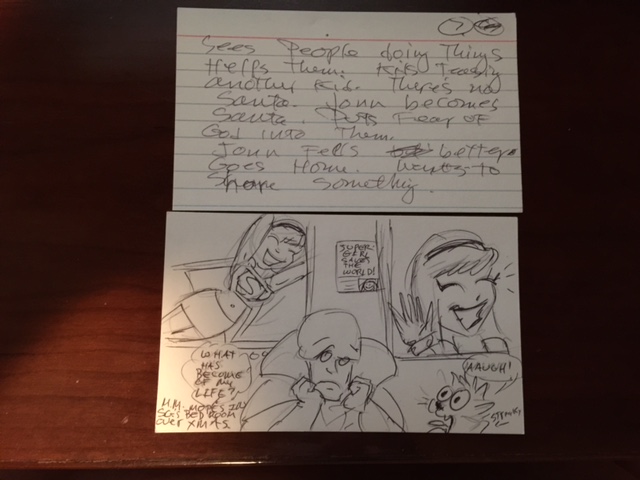 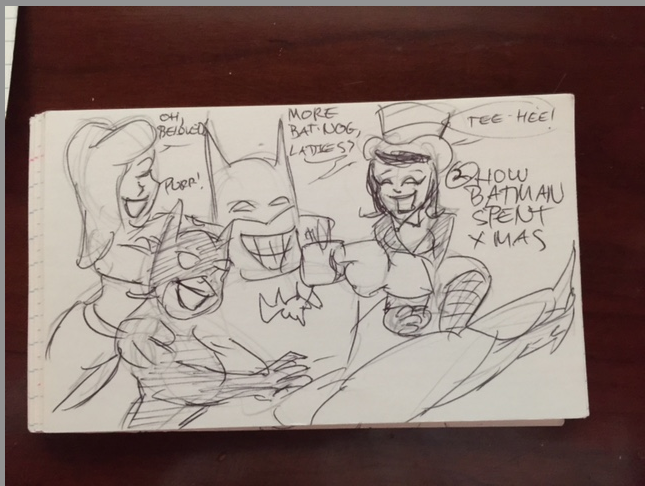 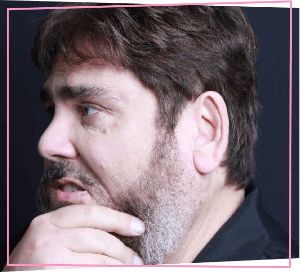 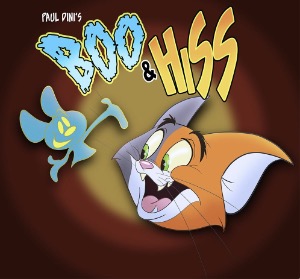